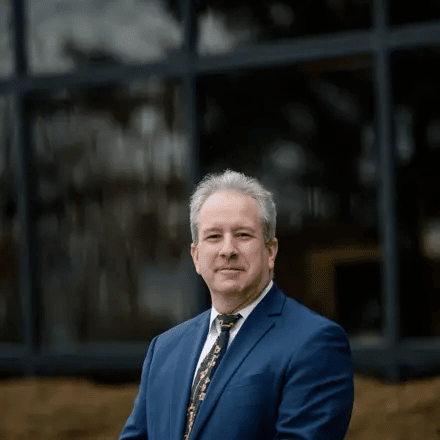 Ronald Maurer has many years of civil and criminal litigation, and trial experience in both Ohio and Kentucky. He has successfully litigated cases in all levels of Ohio courts: trial, court of appeals, and the Ohio Supreme Court.

Ron has also been a speaker at seminars and published several articles. Ron combines his practical and scholarly experience to achieve the best possible results for his clients.

When he is not fighting for his clients’ rights, Ron likes to spend time outdoors with his wife and son. He can also often be found cheering for the Cincinnati Reds and Dayton Dragons. 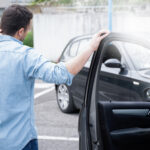 This is a commonly held misconception by … END_OF_DOCUMENT_TOKEN_TO_BE_REPLACED 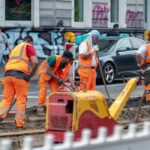 Many American’s are working harder than … END_OF_DOCUMENT_TOKEN_TO_BE_REPLACED 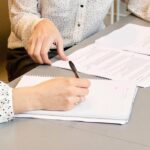 Have you ever purchased a consumer … END_OF_DOCUMENT_TOKEN_TO_BE_REPLACED